18 toddlers died after taking Indian cough syrup According to Uzbekistan,

18 toddlers died after taking Indian cough medication : According to a press release from the Uzbekistan Health Ministry, the catastrophe was caused by two things: ethylene glycol contamination and giving youngsters who didn’t need it medicine in excess. 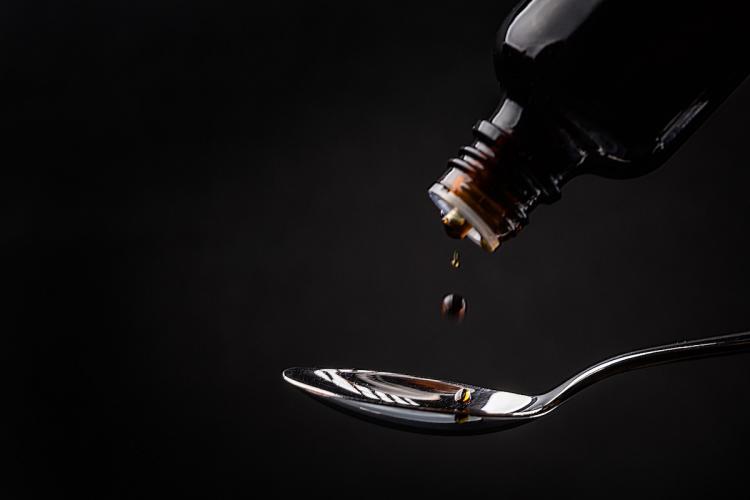 On December 29,  the Uzbek government claimed that 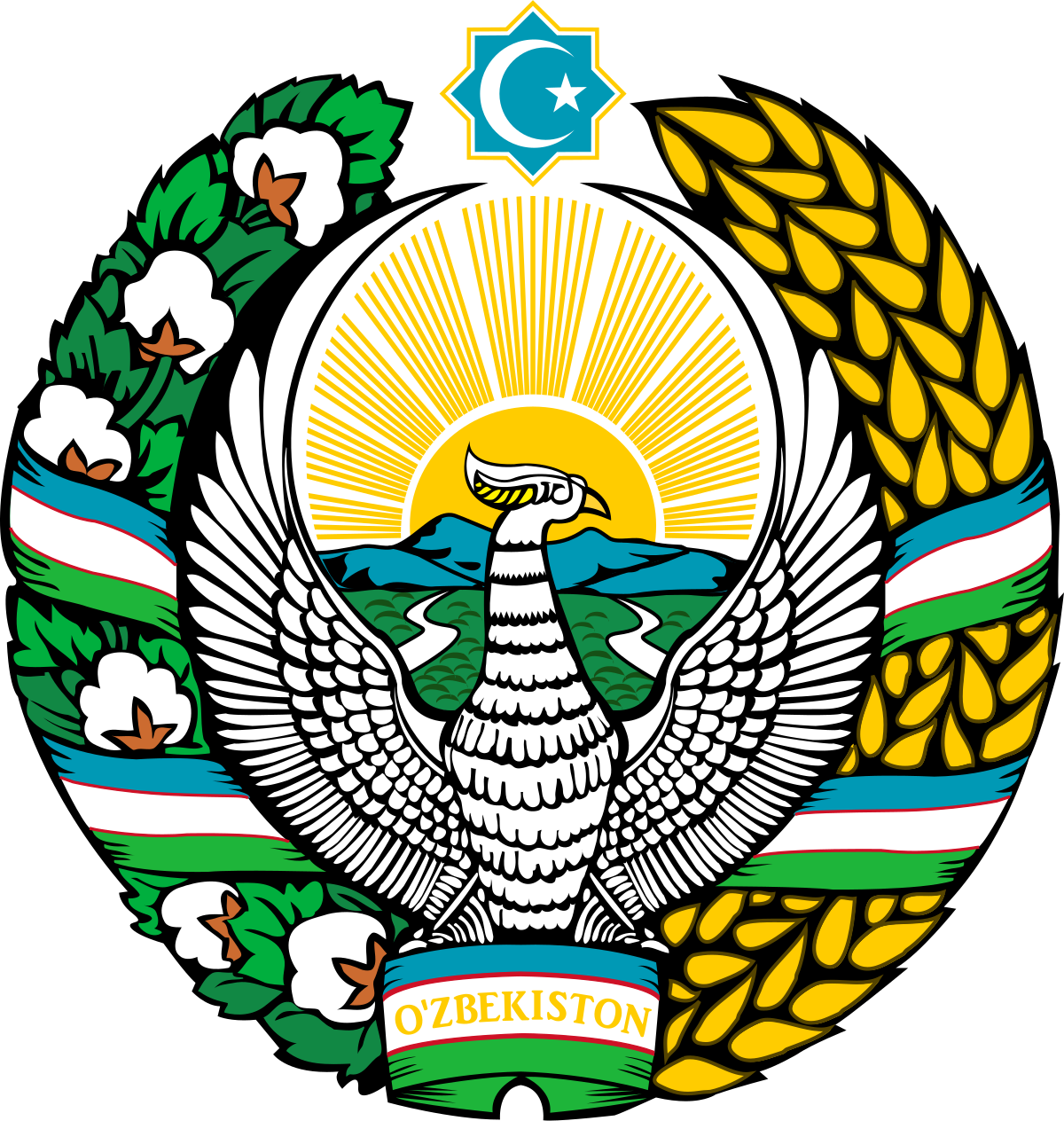 18 kids had passed away in the nation as a result of ingesting a cough medication made by the Indian pharmaceutical company Marion Biotech. 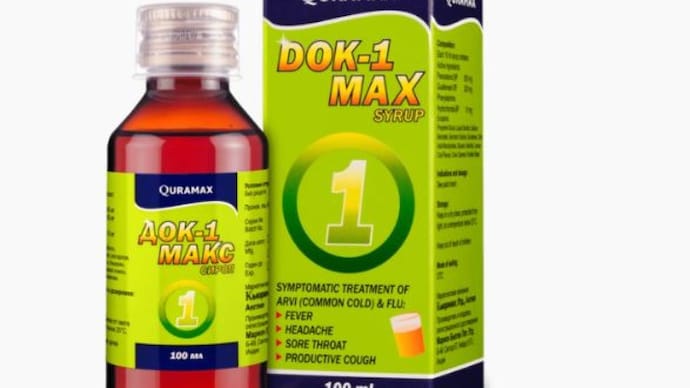 “To date, the Doc-1 Max syrup produced by the Indian business Marion Biotech Pvt Ltd has caused the deaths of 18 out of 21 children with acute respiratory disease. It was discovered that the deceased children had taken this medication at home for 2–7 days, three–four times daily, 2.5–5 ml, which is more than the recommended dose of the medication for children “In a statement, the Uzbekistan Health Ministry said.

Inquiries regarding the incident were not answered by sources in the Union Health Ministry. However, they insisted that a file had been presented to Health Minister Manuskh Mandaviya, who also serves as the Minister for Chemicals and Fertilizers and is in charge of the Department of Pharmaceuticals. Marion Biotech, situated in Noida, too did not return calls from IANS requesting a comment.

According to a news release from the Uzbekistan Health Ministry, the tragedy was caused by two things: children receiving excessive dosages of medication when they didn’t need it, and contamination with ethylene glycol (EG), one of the two dangerous compounds discovered in the Gambian case. “The medication was supplied to all of the kids without a prescription from a doctor. Doc-1 Max syrup was improperly used by parents as a cold treatment on their own or at the advice of pharmacy salespeople because the drug’s primary ingredient is paracetamol. This was the cause of the patients’ conditions getting worse, “said the Uzbek Ministry.

“The Doc-1 Max syrup in this series has been shown to contain ethylene glycol in preliminary laboratory experiments. This drug is poisonous, and 1-2 ml/kg of a 95% concentrated solution can lead to major health changes in the patient, including acute kidney failure, fainting, convulsions, vomiting, and fainting spells “Authorities in Uzbekistan said.

The World Health Organization identified ethylene glycol and diethylene glycol (DG) as harmful pollutants in four samples of cough syrup (produced by Maiden Pharmaceuticals, Haryana) in October. These samples are thought to be connected to the deaths of 70 kids in The Gambia. However, there have been numerous instances of EG and DEG being discovered in Indian-made cough syrups in the past, many of which resulted in fatalities.

Although the battery in your electric car is intended to have a long lifespan, it will eventually deteriorate just like ...